What am I doing? What am I thinking?
Published with Blogger-droid v1.7.4
Written by Owen at 11:11 PM No comments:

Well, a lot of things going recently, 2 wedding in a row, and there's another one next week. (Hopefully!). I made a little money recently, selling shirt, taking pictures, but still people asking.
"Di mana ko kerja?"
"Erm, saya kerja sendiri saja ni sekarang. Jual baju, part-time designer, ambil gambar...."
"Oh, siok oh... Tiada try apply mana-mana?"
But I know they didn't get it, this is my plan, I'm working on it. 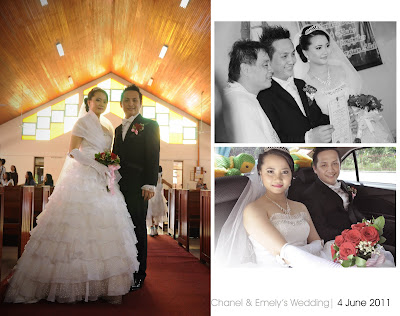 My recent work, I hope they like it. I haven't told them I'm a beginner. 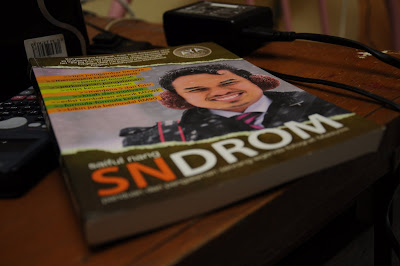 I bought this book with my first earning from my first wedding job.
Written by Owen at 7:28 AM 2 comments:

Freelancing are fun, but I hate it when it come to income... I barely able reach my previous salary.
A month doing freelancing, most of the time I doing it at home, they email me the task, I email them the thing. I order T-Shirt from home, and I send them via Post. I kinda relaxing but I know I can't keep doing this. I seriously need to earn more!
There be another new freelance job tomorrow. I gonna do my best, it might be my 'major turning point.' Who know?
Written by Owen at 12:19 PM No comments:

The choronicles of an old man's routine.

Day by day, I became more slower.
Everyday I do all the same thing, eat the same stuff.
Made my whole body full of rust and fat.

Fak I hate my current routine, it's make me feel so damn old.
I don't want to be old, no one does.

I really need a something new, that make me feel young again.
Written by Owen at 9:08 AM No comments: 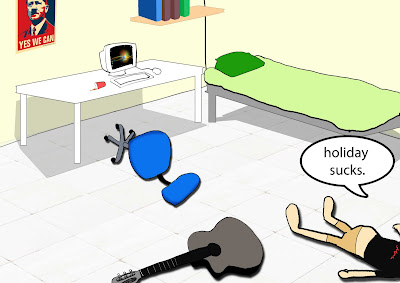 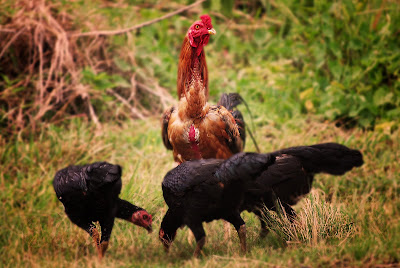 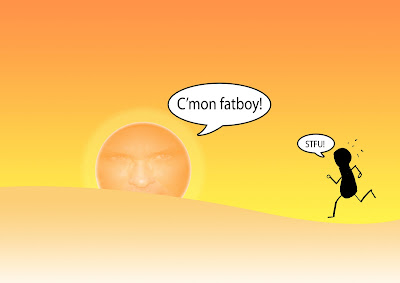 Trying to lose some kgs.

When I'm doing things, I easily got attracted by other things, and the old thing remain abandoned.

I used to do sport when I'm younger, I'm playing football and never stop doing it.
But I've stopped when I listened to Cobain. I started to play guitar and jam with some friend.
And I suddenly felt for art, painting, and I paint. But I never good at it.
I leaved it all behind, I've tried videography, photography, and now graphic design.

It's not that I leave it means that I dislike them, still love but less practicing.

I'm a traitor, pathetic disloyal dog. I always stop doing something for something else.
I never have a good long term commitment for something.
That's why I didn't know what I really good at.
Written by Owen at 11:30 AM 1 comment: 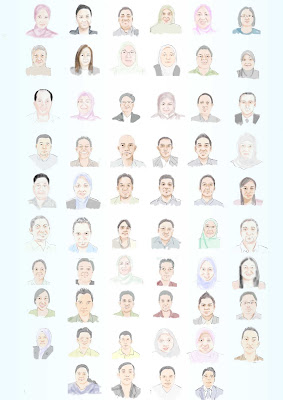 Done this last week, quite tiring doing this. Spent 3 night just to satisfy the customer. My boss teach me how to say yes in everything.

"Erm." I could just say no. It's imposible for such demand.

I said yes and I didn't sleep for 3 damn night.

At last I got my holiday, I considered it as holiday when it more than two days, and not at weekends.

Some friend asked me to join Persatuan Melawat Rumah Terbuka, but i refused. Well I need to prepared my portfolio for next interview, and it need a lots of work and time.

As usual, I prepared a different portfolio for different interviewee. I got a feeling that this time its gonna be a hard interview but worth it.

I got my first interview last month, I'll assume that it was a mistake.

He said that my work are too straight forward. I usually accept criticizes but not this one. He supposed to know that when it comes to designing for government, you don't have to waste your time to be such an Avante Garde, just look at RTM layout and you know what I mean.

He rejected me, but called me a month later after his designer quit.

I did got the job, but I decided to call it a day, just after a day of working. I can't get along his head, and I don't want to waste my young age. I learned a new lesson.

Your 'creative' is not necessarily my 'creative', vice versa. If its does, then it's something that people will pay for, that's is how things work.
Written by Owen at 8:09 PM No comments:

I'm working, but part of me still unemployed.
Everyday I woke up, I turned on the computer, checking of the availability of vacancy. I get out of the room, I open the classified section on newspaper. When I reach office, I googled the vacancy for the second time.
And it goes on and on for almost a month. Maybe I've been punished for being too picky.
Written by Owen at 7:38 AM No comments:

31st July, I receieve my 2nd wages after graduate. I never happy.

My friend work as a vegetarian restaurant's waiter, he earn more than mine. I am a graphic designer for crissake. I need a car to go further.

Everytime I thinking of getting a car, the newspaper, facebook started to show some horrifiying picture of car accident, and while I'm on a bus on my way to office this morning, I saw a body kneeling on the road, yes kneeling, with his head covered by newspaper and the road are splattered with blood... and brain. Probably hit by a car while crossing.

I'm trying to overcome my phobia here, goddamit.
Written by Owen at 8:56 AM No comments:

It's been a busy day for me, 6 days of working, a day of sleeping.

Felt so rusty, my skills, my passion, all not been practice anymore. I used to be an enthusiast person. I posted every work I've done and wait for the response.

Uninspired has been my excuses, well it's a stupid excuses I have to admit.

All the ugly shall be remove soon, and a golden layer will be painted onto it.
Written by Owen at 12:19 PM 1 comment:

Two offers. I've rejected both offer worth 1.6K of salary per month. Call me stupid. Well the offer came from KL and I hate the place. Yeah, it might a good place for vacation, but not for living. It's no place for me. The place is like underwater and which got nice view and you wish you could live there but you just couldn't because you'll be dead if you do so. Okay, maybe it just me.

I've sent my resume to a few company, I hoping to get positive response soon.
Written by Owen at 10:56 AM 1 comment:

Almost all my friend are employed now, Chief Designer, Production Design, Interior Designer, Sales Manager, Conceptual Designer. What a position. But they deserve it, I really proud of them.

I still not ready, I fail to fulfill some of the requirement, still fail to 'possess any transportation', I hate limitation.

I'm employed, I've earn my first wages, but it's not what I deserve. I've spent my 3 friggin year for this. This is just not enough.

Yeah, of course I enjoyed it, but when I began to get tired, I started to questioning myself.

Is it worth it? Seriously? For the sake of joy?
Written by Owen at 11:12 AM No comments:

A customer came into the shop where I work at.

My routine was full of clicking. From 9 am to 8 am everyday except sunday. I starting to get bored with this, but I have no choice, I'm running out of dough.

No picture left to post. My creative flow stuck. My eyes can't see the aesthetic, my soul fail to produce the passion. Tomorrow I'll find an ear phone, need to feed myself with some fast beat to create the spark.

Poor blogs, now the chinese spammers are the only visitors.
Written by Owen at 10:36 AM No comments:


will be 23 in couple of month, but still fail to make any difference.
Written by Owen at 10:29 AM No comments: